By working with Carbonfund Foundation and its Carbonfree® program, Tarkett North America offers the broadest selection of certified Carbonfree flooring products in the industry, including all of our ethos® Modular carpet tile, all Powerbond, all American-made luxury vinyl tile (LVT), all rubber tile, all HO and HE vinyl sheet, all linoleum and all rubber sports flooring.

For nearly 140 years, Tarkett has been a leader in transformative flooring and surface solutions. While our methods have evolved, our creative process still begins with careful consideration of the goals held by those who will live, work, and play on our products. We create colors and textures using mindful materials that help to support people’s ambitions—weaving sustainability into the fabric of our company as deeply as design and innovation.

This mixture of craft, science, and purpose is a process we’ve practiced for years. Taken together, we call it Tarkett Human-Conscious Design™. And it drives everything we do.

The origins of Tarkett’s commitment to the health of people and planet stretches back to our company’s infancy. It was in 1898 that we first developed our remarkably carbon-negative linoleum — a recipe which is still followed today by our Lino product, made from 94% natural raw materials.

The 21st century looks a great deal different than the 19th. And with that came the need for the continued advancement of Tarkett’s sustainability efforts. It was in 2007 that we began offering carbon neutral carpets, by offsetting the full life cycle of greenhouse gas emissions across North America. And since 2009, we have intensified our efforts to lower the carbon impact of every flooring surface we sell throughout the world.

We have always focused on healthy materials as the basis for our products. And today, we are more focused than ever on rapidly improving the Tarkett Floorprint. We have: reduced our energy use; converted factories worldwide to renewable energy; utilized recycled materials in our products to reduce their carbon footprint; and offset the remainder.

As our sustainability journey continues to evolve, Tarkett is working every day to rescue and restore a brighter future in which our children and their children can live, grow, and truly thrive.

A candid discussion of carbon neutrality starts with exploring a few key words, phrases, and concepts. 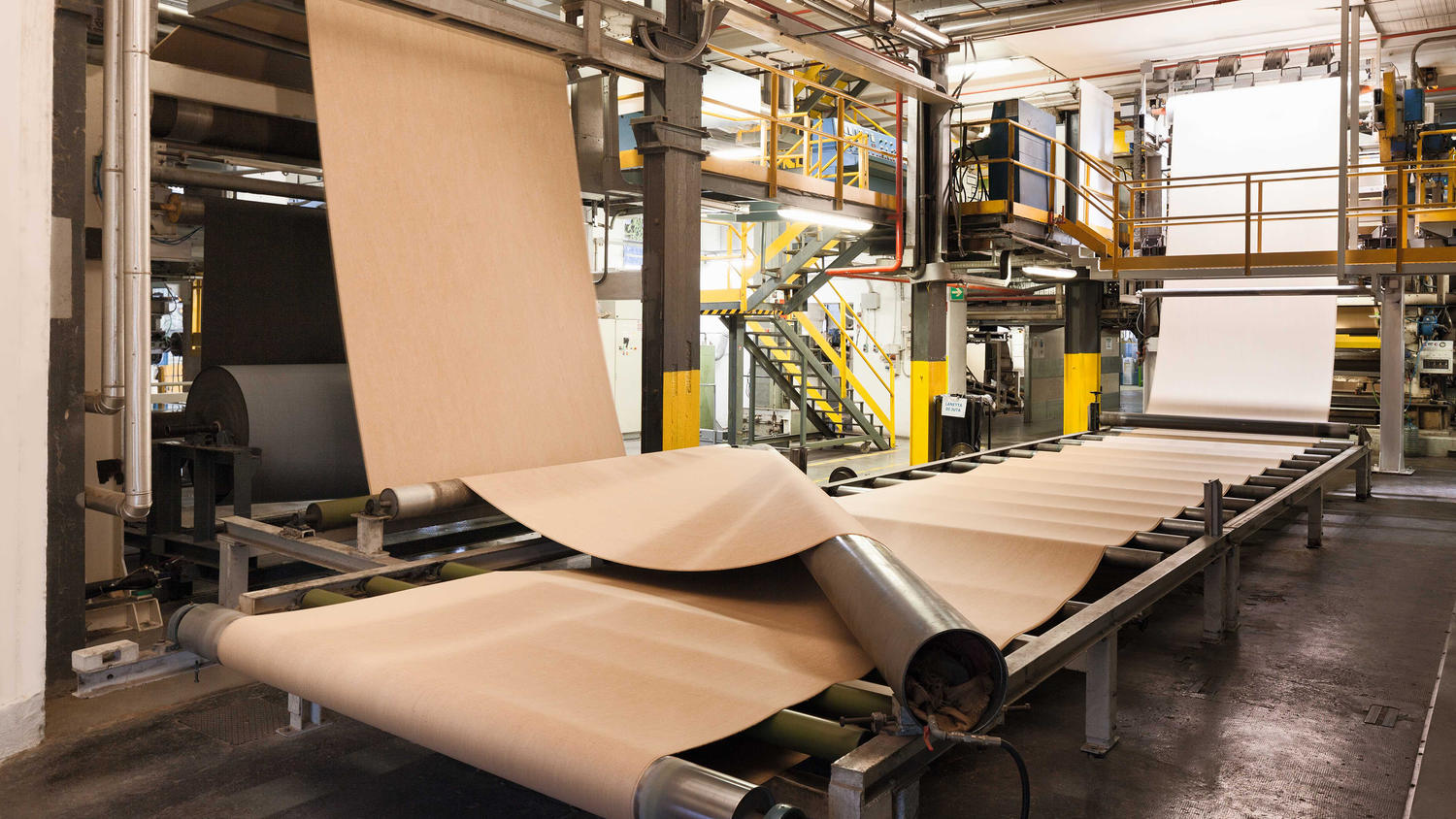 1. Carbon is a chemical element that may exist in pure form, or can combine with other elements to form molecules. In the context of climate change, “carbon” is used as shorthand for “carbon dioxide.” 2. Carbon, by itself, is not a threat to our environment. Carbon dioxide (CO2) is. Carbon dioxide is the primary greenhouse gas (GHG) emitted through human activities and industry. Man-made greenhouse gases prevent heat from escaping Earth’s atmosphere—and, by trapping energy close to our planet, cause global warming. The resulting change to our planet’s climate is triggering a host of problems—ranging from extreme weather events, to dwindling water supplies, to failed crops.

1. Embodied carbon refers to: the impact associated with a material’s extraction; its manufacture and transport to the jobsite; and construction. “Carbon” in this sense refers to all GHG emissions, not just carbon dioxide. Carbon emissions are locked in place as soon as a building is built. If the world is to phase out fossil fuel emissions, it is essential that embodied carbon be controlled now.

Carbon Footprint | kahr-buhn foot-print noun 1. A carbon footprint is the amount of GHGs—primarily carbon dioxide—that is released into the Earth’s atmosphere by the result of an action taken by an individual, an organization, or even an entire nation.

Operational Carbon Emissions | op-uh-rey-shuh-nl kahr-buhn ih-mish-uhns noun 1. This phrase refers to the emissions of carbon dioxide during a building’s operational or in-use phase. 2. Emissions arise from energy-consuming activities such as the building’s heating, cooling, ventilation, and lighting.

Q. In building construction, where does the most carbon come from?

The largest contributors to a building’s embedded carbon are steel and concrete.

The single greatest argument for carbon neutrality is that it significantly reduces the risks of global warming and climate change, and the catastrophic effects these events could have on humanity and other living beings.

All products, buildings, and services are designed with the aim of achieving a regenerative circular economy. According to the Cradle to Cradle vision and principles, all materials are kept in use for as long as possible, and transformed into new materials when products reach end of use.

By continuously reducing the health and environmental impact of our products, we strive to select materials and design products that can be recovered, recycled, and transformed—creating not just new products, but a more sustainable future for all humankind.

Contributing to a circular economy

Tarkett is committed to a circular economy model, which consists of keeping materials in a loop from the design and production phases, to later use and recovery stages, while preserving its highest value.

Minimizing the negative environmental impacts of a product across its life cycle.

At the end of a product’s life, useful materials are salvaged from buildings and reclaimed for recycling.

Lessens the environmental impact of extracting and processing new raw materials, and lowers the carbon footprint of a product.

In this phase, many materials can be processed back to their original form, and used to make new items.

Installation, and using infrastructure that makes use of recycled materials, continues the circular economy loop.